Home Health How to Clean Your Lungs 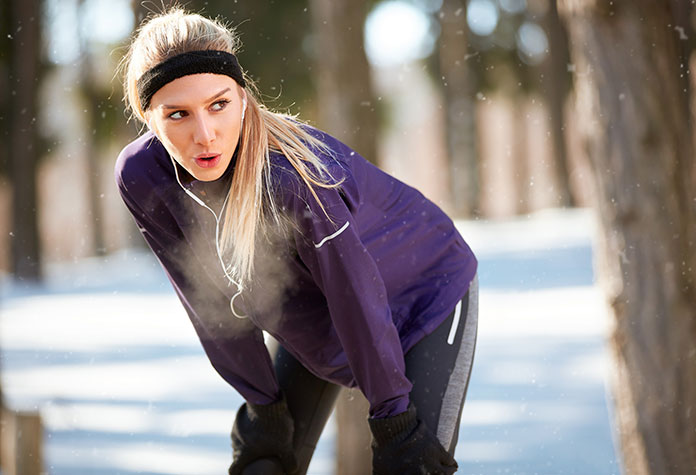 In the modern world, air pollution is a very serious, as well as very common problem. Many people try using masks with filters to avoid the consequences of breathing bad air, but not everyone can afford such a thing. Other people in risk of lung cancer and other consequences of air pollution are smokers and those with chronic conditions affecting the respiratory system, such as asthma chronic obstructive pulmonary or cystic fibrosis.

Air pollution is the cause of 4.2 millions of deaths worldwide each year, according to the World Health Organisation. One in every five people in the United States dies because of smoking. People whose lungs suffer from pollution expeirience the feelings of fullness, congestion or inflammation. Mucus gathering in the lungs may also result in the feeling of heavyness. All of these symptoms might be fought with by purifying our respiratory system. It’s very important to care for the health of our lungs. Here are a few ways to do so.

One of those is steam therapy or steam inhalation. By inhaling vaporized water we might be able to loosen mucus and improve breathing. Warm and moist air we receive will be expecially useful to the people living in dry or cold climates, which tend to drain the mucust and restrict blood flow. However this solution is still only temporary and it is unknown whether it truly has any medical effect. Another natural way of purifying lungs is controlled coughing, which helps in expelling toxines gathered in our mucus. Controlled coughing should be preformed while the person is in relaxed position, slowly inhaling air through the nose and exhaling while leaning forward, pushing arms against the stomach. It can be repeated many times and is especially recommended for people suffering from COPD. One thing many wouldn’t expect to be helpful against air pollution is gravity.

How to clean your lungs with it’s help?

Postural drainage removes mucus from the lungs and requires to lay in different positions. It can be done on your back, with hips being higher than your chest, slowly inhaling through the nose and exhaling through mouth. Each exhale should be twice the lenght of one inhale, which has been formally called 1:2 breathing. One session should only last a few minutes. The same exercise can be done while lying on the side or on the stomach.

Regular exercise can also have a great influence on our overall health. By improving circulation, it helps removing excess carbon from our respiratory system and limit producing it. However exercise might be difficult for people with lung conditions and it is highly recommended for them to follow advice of a healthcare professional. Traaining is especially good for people with COPD, asthma and cystic fibrosis. A way or reducing the inflammation in our lungs is to drink green tea, which is scientifically proven to improve lung functions. It is possible thanks to the many antioxidants it contains. There are also many kinds of food that help reducing the heavy feeling in our chest and improve breathing. Those include for example turmeric, cherries, leafy greens, blueberries, olives, walnuts, beans and lentils.

Another simple way of dealing with mucus is chest percussion. Rhythmically tapping the chest wall with cupped hand, especially when done by an expeirienced healthcare professional, can dislodge trapped mucus and enhance our therapy. In order to keep our lungs in good health, it might be a good idea to avoid certain kinds of food. Those include dairy products, such as cheese, butter, cream or yoghurt. They produce a lot of mucus, making it harder to mantain proper health. Other products producing mucus are those that are processed, such as certain kinds of fast food and vegetarian/vegan substitutes. We should also avoid sugar, including products such as sweets, candies, pies, cakes, taffy, gelatin, candy bars and pastries. Another thing that is highly unrecommended is caffeine, which leads to dehydration, thus increasing the production of mucus. 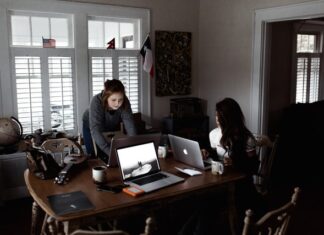 How to set up retirement plan for small business? 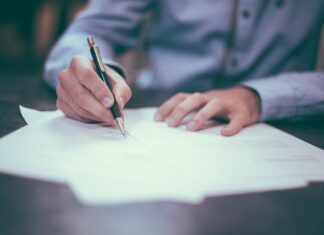 Can I be terminated while on workers compensation? 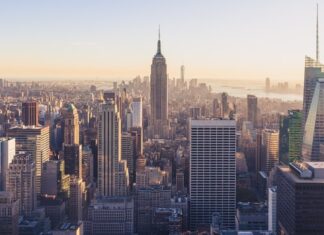 How much is storage in NYC? 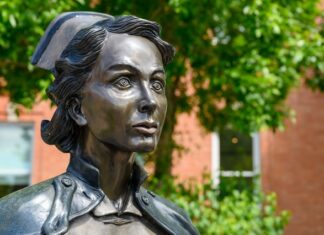 Can I get a BSN without being an RN? 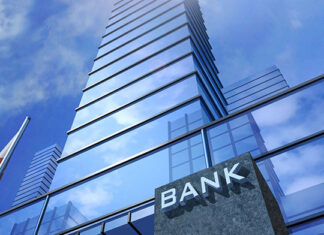 The modern take on the bankers’ bonuses